Power Dynamos Football Club has unveiled its special edition team kit for the 2021-2022 season, at an occasion which also marked the commencement of activities to commemorate the Club’s golden jubilee.

Power Dynamos was established in 1971 as an amateur grassroots football team in Kitwe’s Ndeke area by a then employee of Copperbelt Power Company, Mr. Meyton Kaira. Its remarkable and quick ascendance to the top ranks of Zambian football is credited to the fusion of one man’s vision and passion for football with the unwavering commitment of a corporate entity to contribute to the development of quality talent and the growth of Zambia’s top sport. 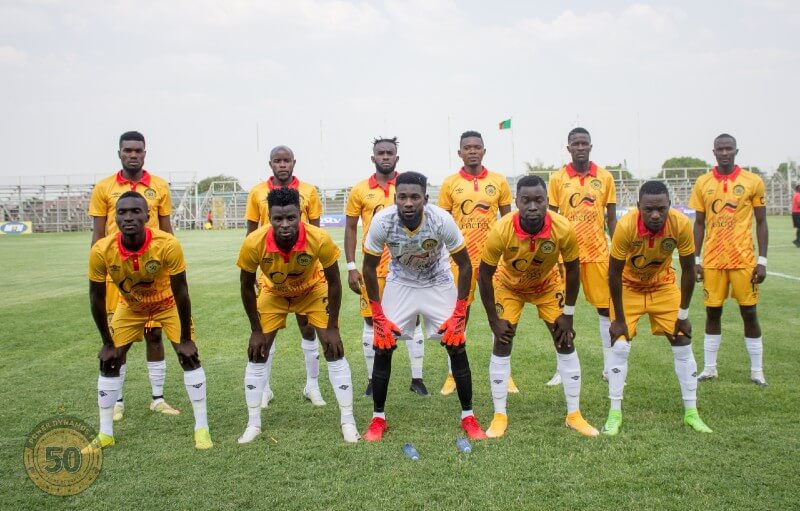 The unveiled jersey bears a new commemorative logo and the respective designs, namely, the yellow (home), the white (away) and the red (alternative) all bring out a blend of the Club’s traditional colours, some won during memorable moments in history, and bring to the fore memories of a journey ingrained in glory as well as ups and downs.

Among its distinct features, the logo bears six stars representing the team’s league titles and is crowned with a seventh star, depicting the Club’s continental triumph. 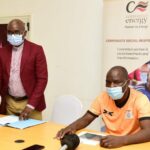 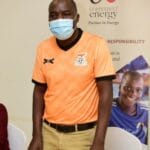 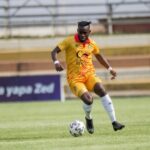