I would like to welcome you all to this press briefing aimed at updating you on our team’s preparations for the upcoming season.

Our expectations for this season are very high. Last season, we aimed to finish in the top four to be able to play Confederation of African Football (CAF) Champions League or Confederations Cup. We missed top four by a point to Nkana. We amassed 50 points. However, given that the Zambia CAF slots have reduced to two, it still gives us a call to play CAF Champions League. We aim to win the title.

Power Dynamos FC management has done enough to prepare the team for the new season:

With the foregoing, I can confidently say the team is ready for the new season.

In terms of recruitment, we have recruited four players:

Three players have left the club. These are:
Jackson Kakunta, Tony Kazembe and Benson Chali.

As a club, we are also investing in furthering the football knowledge of our coach by sending him for further training. The coach, Mr Mwenya Chipepo, is currently in Tanzania attending CAF A Coaching Licence. We expect him to return soon and his absence, our capable legend Mr Linos Makwaza will take charge of the team.

This course is tranched in modules A,B & C and stretched over a period of six months on a two weeks' residential tuition after every four weeks or so.

In any business, capacity building is very important. Football as a business has changed. Coaches are now managers, and they have to cover every aspect of the game. So we are not just training the head coach, we want our bench to be very well trained but we are doing this in phases. But it also fits into the requirements of playing CAF championship because it is a requirement for the head coach to have the CAF A badge. So this a sacrifice we are making because we will be playing some games without one of the key members of the technical bench because of training but its worth it.

Of utmost importance is the support we have continued receiving from our sponsors, the Copperbelt Energy Corporation (Plc).

The company has already funded us to the tune of US$1 million for this season in order for us to meet our targets.

We appeal to our fans and other stakeholders to continue giving us the usual support.

I thank you all. 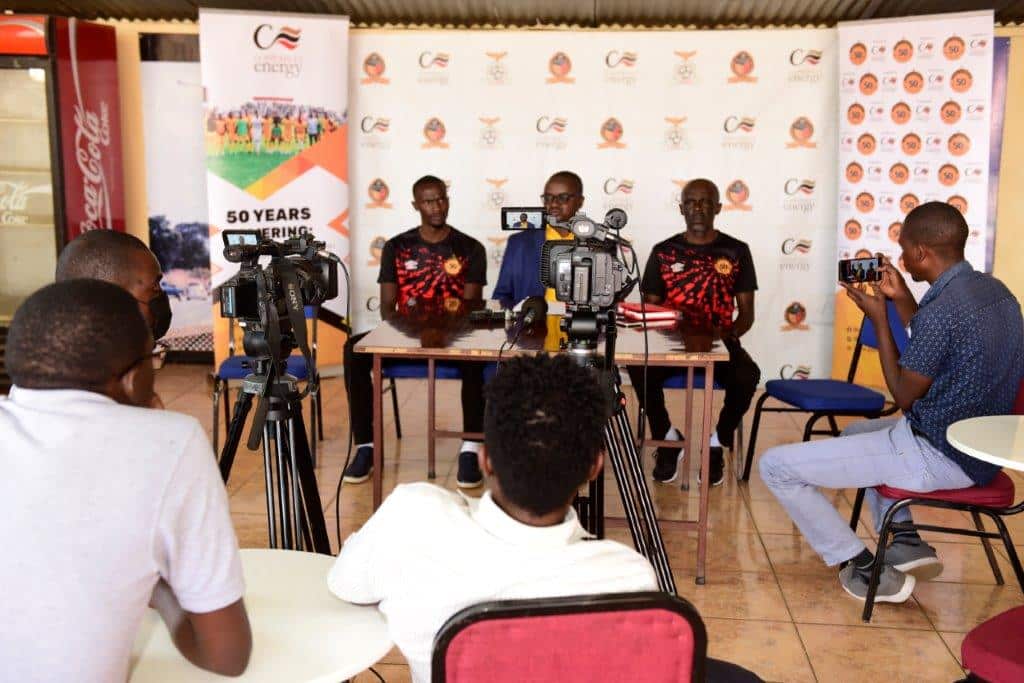 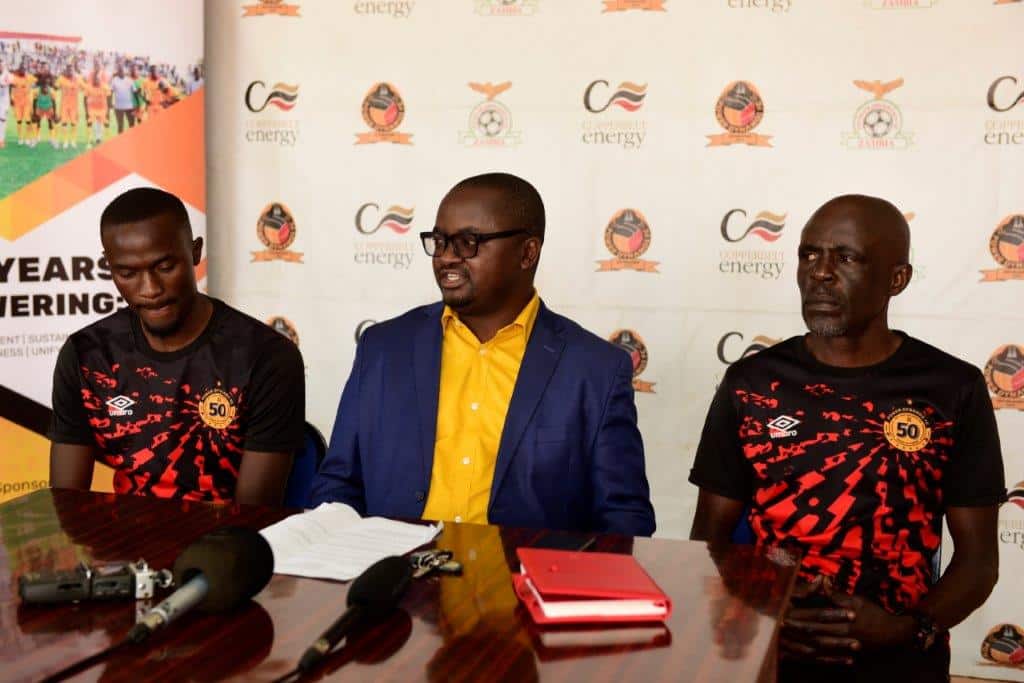