The Expo North-West Zambia 2019 has been running since Monday, 19th August. The unmistakable hype of expectations of economic transformation has engulfed Solwezi, a place as familiar as home to CEC.

CEC has, of course, been present and active in North-Western Province long before the Expo, to “Unveil the Hidden Treasures” of opportunities for investment lying in the province, was ever mooted. CEC is pleased that more people will now know what the province offers and is supportive of the initiative through sponsorship and participation.

Alongside our quest to develop our intended maiden hydroelectric project, the Kabompo Gorge, the Company continues to create considerable value for its stakeholders in the project area of Mwinilung’a District, specifically in the three chiefdoms of Chief Ntambu, Senior Chief Sailung’a and Senior Chief Musele.

Hence, participating in the Expo alongside CEC are members of women farmer groups supported by CEC.

Through its corporate social investment programme, CEC has invested, and in other instances facilitated investments, in various social sectors; among them health, education, women empowerment as well as infrastructure development such as roads, bridges and communication. These interventions have yielded visible and remarkable social and economic impact on the communities as attested by the beneficiaries.

Agriculture is the mainstay of many, if not all rural communities in Zambia. That means not only do they need to produce for their subsistence, but they also need to derive some economic value from their produce. However, access to markets is a huge challenge to realising that value.

As part of its contribution to addressing this challenge, CEC is supporting a farmer out-grower project involving three women’s clubs of Kanyikezhi, Ntambu and Kanzala villages of Mwinilung’a District.

The project is intended to provide farming inputs such as seedlings, training and a readily available market, supportive of female small-scale farmers, to grow cassava and sweet potatoes. These would be supplied as feedstock to a starch manufacturing company.

CEC has signed a Memorandum of Understanding with the company, Premiercon, which will offtake the produce. The starch to be produced by Premiercon will be supplied to Kalumbila Mine as copper processing input. Presently, the mine uses mostly imported corn meal, hence, this project is also going to enable local value addition and content.

Close to 400 people, predominantly women, are participating in the programme and, so far, three demo fields had been cultivated. Women were specifically targeted because they already make up the largest proportion of small-scale farmers in the area and have, over the years, proven more determined to emancipate themselves from poverty as evidenced by their enthusiasm to venture into economic activities and their prudent management of resources relative to the menfolk.

The year-long MoU is designed to guarantee a market for the produce as well as the provision of technical support to the farmers for improved crop yields.

Overall project oversight and monitoring and performance review would be provided by a Coordination Committee composed of parties from both CEC and Premiercon.

In addition to being used in copper processing, starch is a raw material used to produce different foodstuff. Therefore, these crops have a diverse market potential in the long term.

The sustainability of the project is reasonably assured given the area’s good climatic conditions, which are supportive of good crop yields. Additional to that, using a crop the farmers are already familiar with and the fact that a readily available market has been established increases their chances of success. 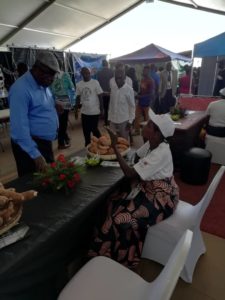 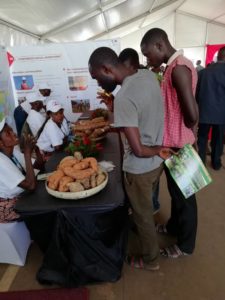 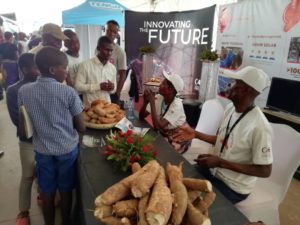 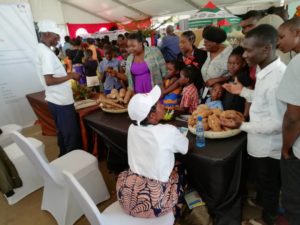 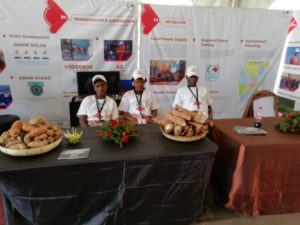 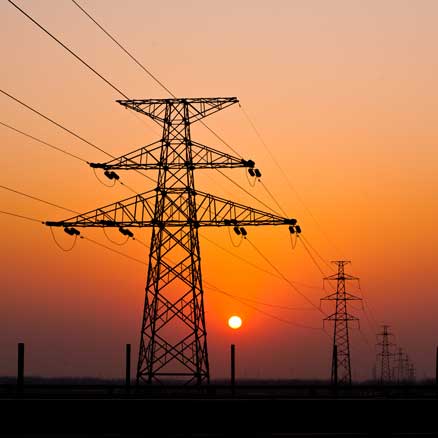 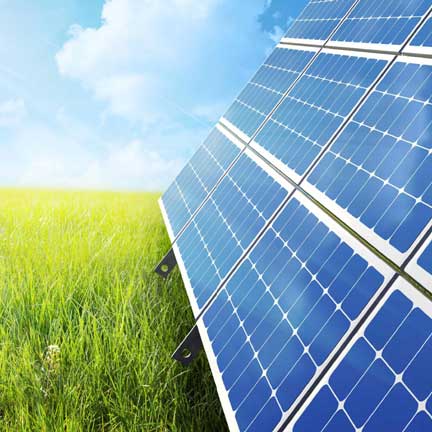 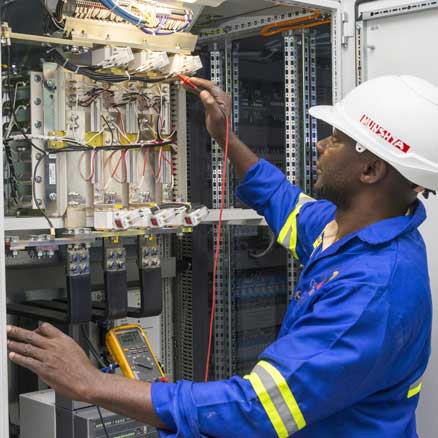