“We believe that improving education opportunities for an individual is a catalyst for a better life for themselves and their families, communities and society at large. It is also vital for the future of our industry as the young people we support today are potential employees and leaders of tomorrow”, said Managing Director, Owen Silavwe as he handed over a 98-bed space dormitory at Muchinshi Secondary School in Chingola on 19 April.

Silavwe hopes that the assistance CEC has extended to Muchinshi will turn out to be a sure investment in the future of our young people and that in not so many years from now, there will be an employee of CEC who would have attained their secondary education from Muchinshi.

The project, which commenced in 2018, was completed at a cost of K2.4 million and comprises a 553m² semi-detached dormitory block accommodating 98 pupils, fully furnished with bunker beds and mattresses; a kitchen, common-rooms, ablution and laundry facilities and a water reticulation system consisting of a borehole and a 5,000 litre capacity water storage tank.

The rationale for undertaking this project was to contribute to a conducive learning environment through improved and functional school infrastructure.

Receiving the infrastructure on behalf of the government, the Copperbelt Province Permanent Secretary, Mr. Bright Nundwe, observed that “Education is an enabler which unlocks paths to success by equalizing future livelihoods regardless of one’s background”.

He was accompanied by His Worship, the Mayor of Chingola, Mr. Titus Tembo, the Provincial Education Standards Officer, Mr. Terry Changwe, the District Education Board Secretary, Mr. Noah Simulunga and other senior government officials. 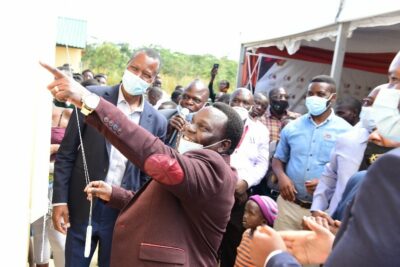 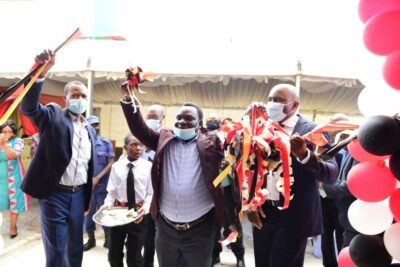 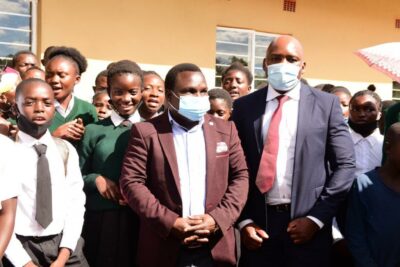 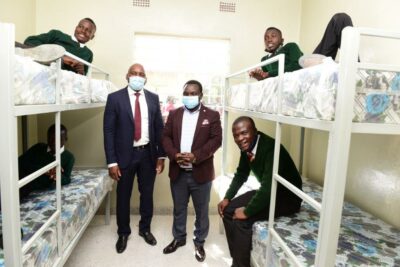