Power Dynamos Football Club, the flag bearer for CEC’s social investment, has unveiled its new kit for the 2022/2023 season.

At the Umbro kit unveiling on 5th January held at Kitwe’s Garden Court Hotel, the PDFC Club President, Benny Simukoko said a properly dressed team was important in the club’s quest for a consistently top-notch performance on the pitch.

Simukoko said the club was on course to achieve its objectives for the 2022/2023 season, which included winning the local league and qualifying for continental football the next season.

He lauded the perennial support received from parent sponsor, Power Dynamos Football Club, and welcomed Sarago Motors Limited as the new kit co-sponsor for taking up the kit sleeve sponsorship in a two-year partnership.

“This deal signifies the desire of Power Dynamos to collaborate with business corporations to take the club to even higher heights,” he explained.

Simukoko was confident that the assured quality of Umbro and its vast product line would be very appealing to Power Dynamos’ fans and supporters, whom he urged to support the brand through genuine merchandise purchases.

“I am thankful to all our partners working with us to meaningfully develop football talent at Power Dynamos Football Club. Special gratitude and acknowledgement go to the supporters, who are the major stakeholders, for sharing their support, love and passion with us.”

Power Dynamos has been in the topflight of Zambian football since its formation in 1971 and holds the record for being the only Zambian club to have won a continental championship. It has never once been relegated from the premier league and holds six league trophies.

It currently sits on top of the league log and promises to end its 2022/2023 campaign as the champion. 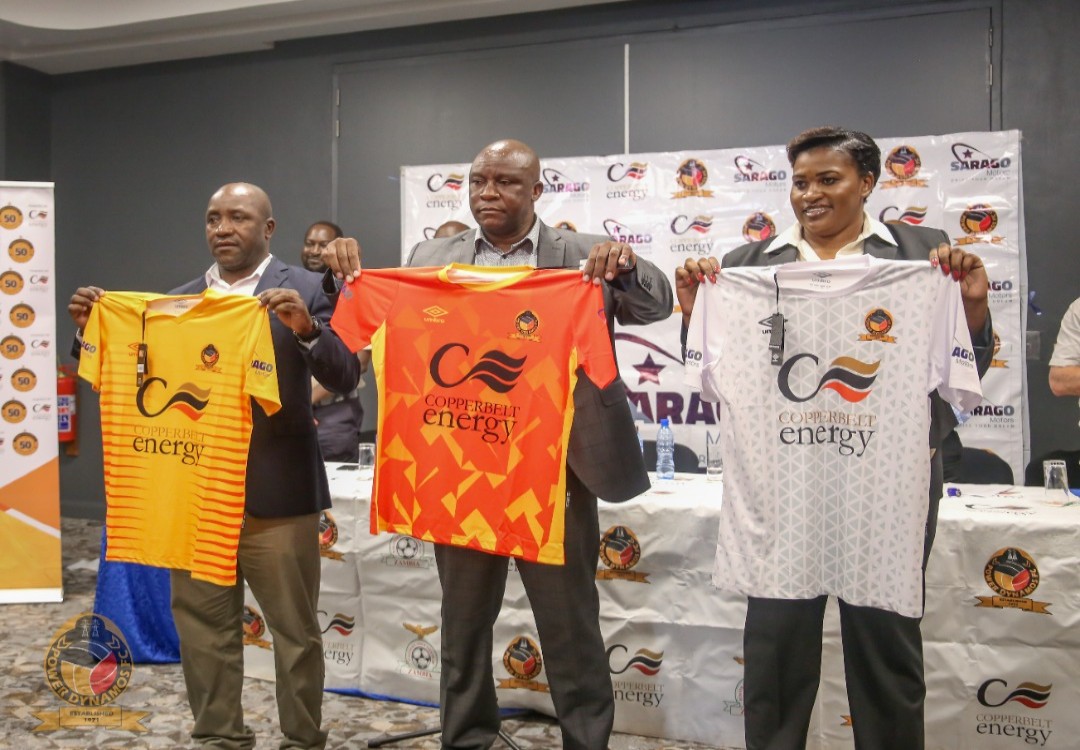 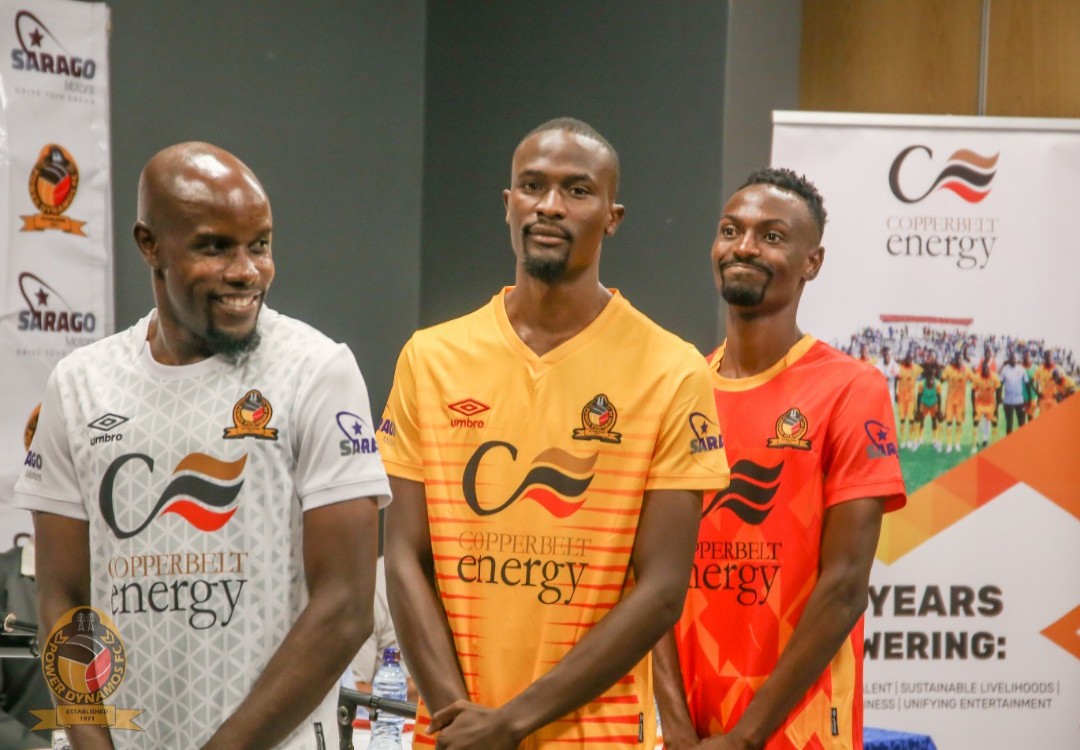 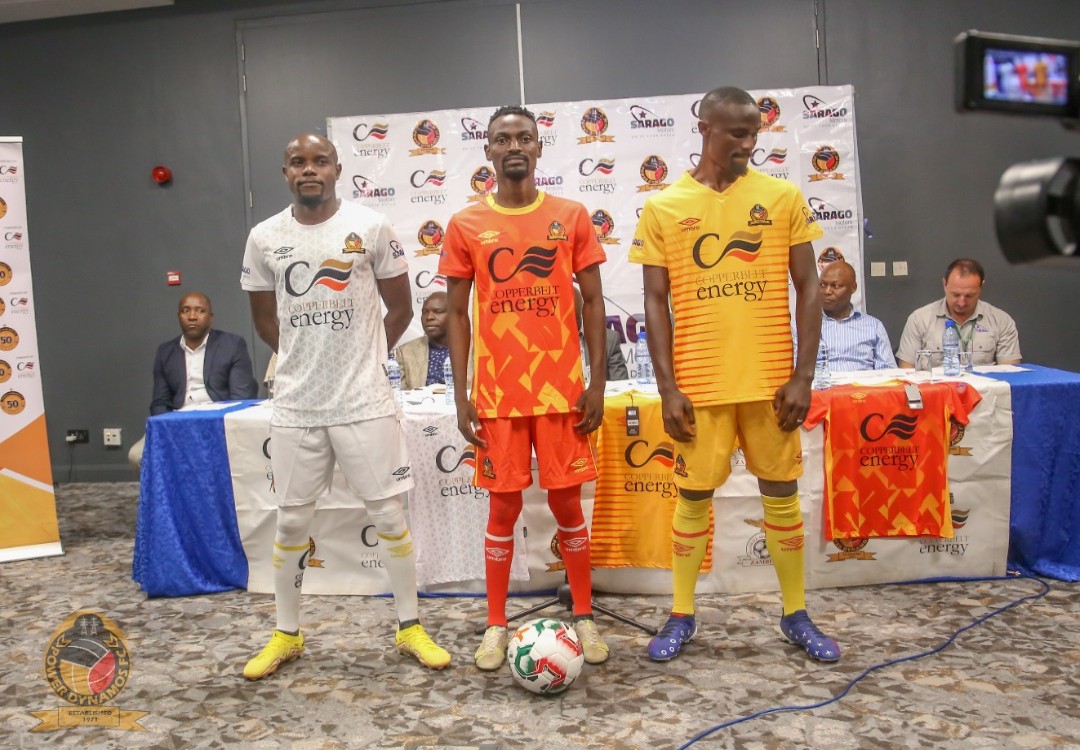 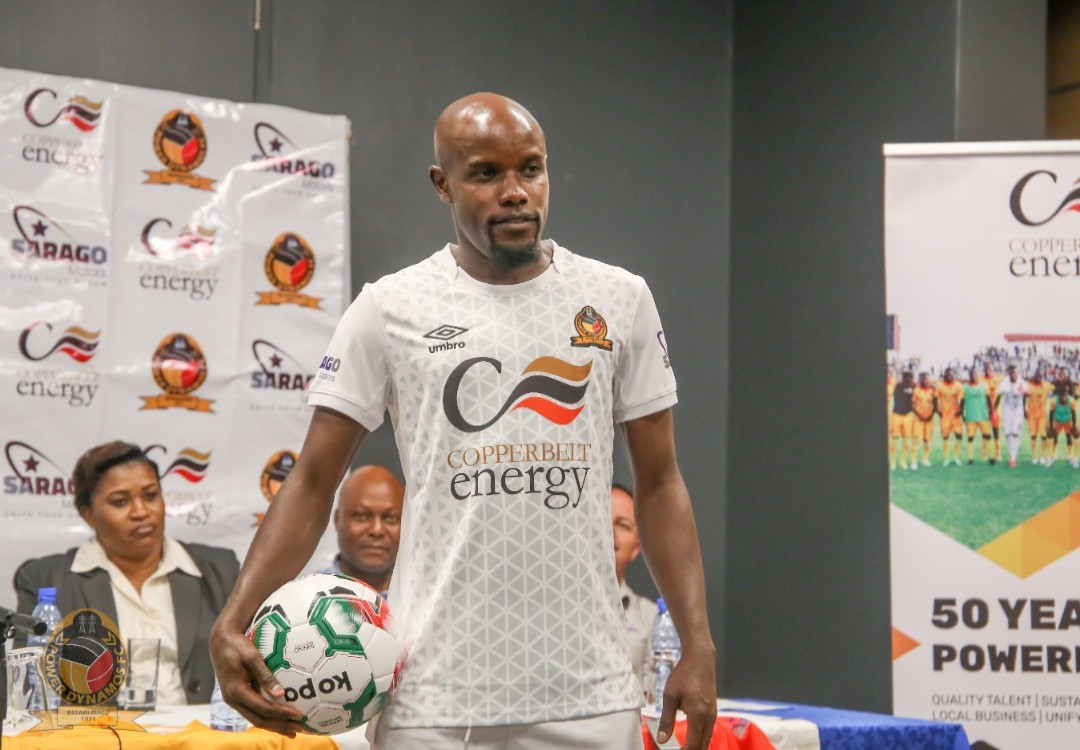 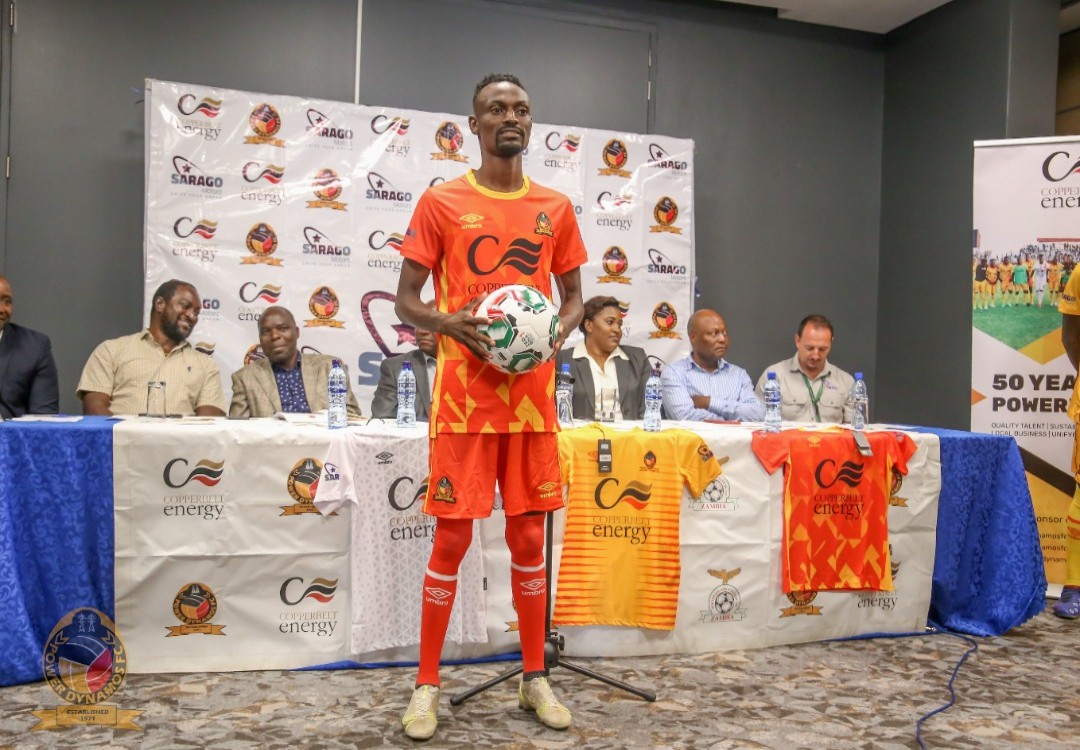 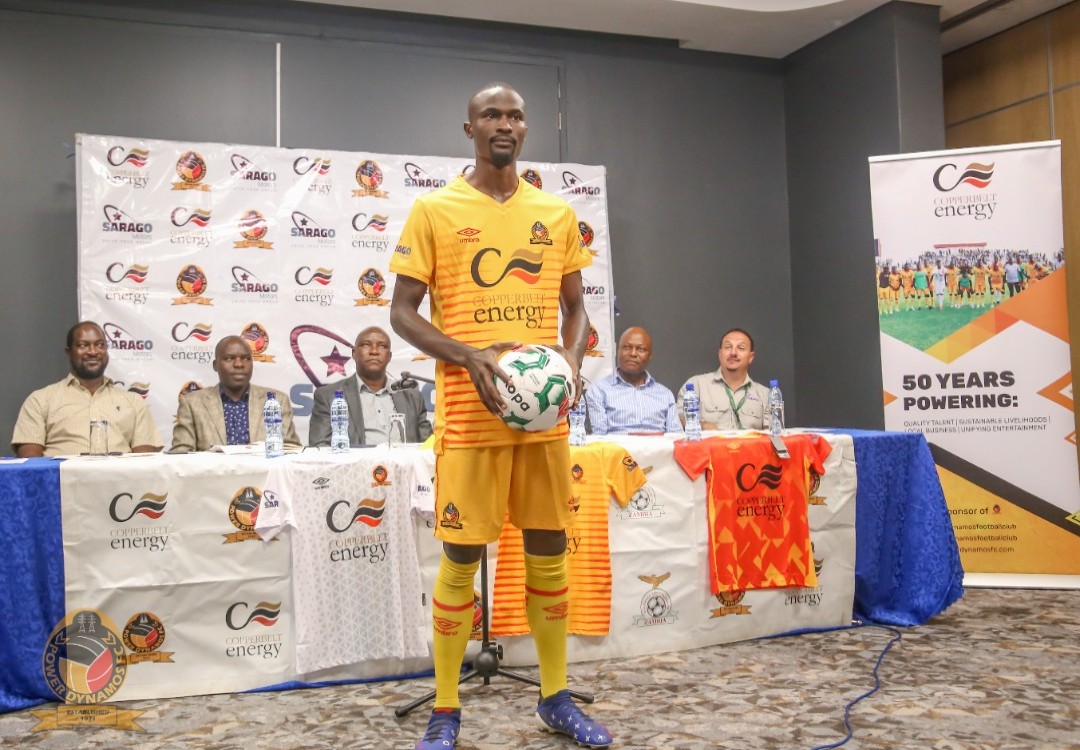